I went seven days into the new year without a hypo. And then this happened…

My blood sugar level was 8.8 an hour after dinner on Saturday night. I let things be and went about brushing my teeth, clearing the debris of diabetes waste on my desk, and putting away the clothes and shoes I had worn earlier in the day.

When I checked my blood sugar an hour later, my meter came back 19.8. What? I couldn’t believe I had risen so quickly in such a short space of time. I probably should have tested again, just to be certain.

I entered the reading of 19.8 into my insulin pump so that it could suggest a correction dose for me. I reactively overrode my pump’s suggestion, giving the whole correction dose and ignoring insulin I had on board.

When it was time for bed, I suspected as much. Sure enough, my meter came back with a 2.9. I reached for my insulin pump, which told me I had 3 units of insulin on board to eat my way out of.

I shoved four Chocolate Cream biscuits into my mouth, struggling to recall how many I had eaten by the time I got to (what I think was) number 4. Side note: Christmas biscuit tins are proving to be awesome hypo supplies. Unless they’re tins of shortbread. Shortbread is simply too good to waste on hypos… 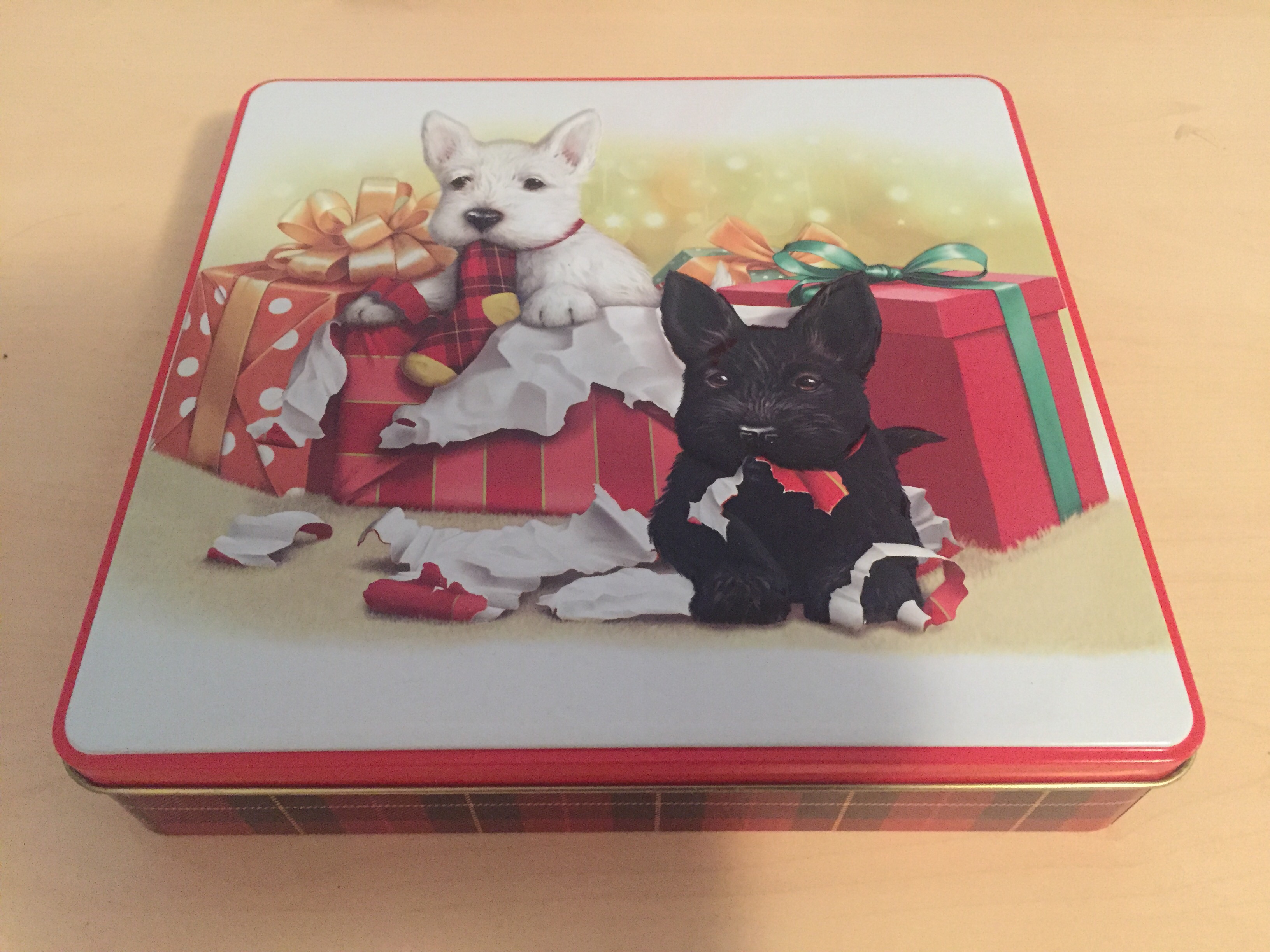 I shuffled into the kitchen to weigh one of the biscuits, just to be sure that the serving size was right and I had eaten enough carbs.

As I lay down on my bed, and placed the back of my head on the pillow, the hypo really hit me. The sweat, the shakiness, the feelings of exhaustion, the paralysis. I didn’t want to do anything else other than lie there, willing my eyes not to shut.

Those hypo feelings weren’t subsiding, but almost half an hour had passed and I knew it was time to check my blood sugars again.

I frantically shoved another 2 biscuits in my mouth. My hypo brain decided that those Chocolate Cream biscuits needed to washed down with a glass of Cadbury drinking chocolate. I shuffled my way into the kitchen, driven only by the cravings of chocolate milk. Stirring the powder and the milk together in my glass was absolutely painful. Making sure I scraped every visible bit of powder stuck to the bottom of my glass in my stirring action, and waiting for it to come to that perfectly blended consistency before I could skull it down.

Satisfied, I shuffled back to my bed, once again waiting. The next check came back at 3.6, followed by a 4.7 minutes later. I knew I had overtreated. Not wanting a repeat of the night’s events, I set consecutive alarms for the next three hours until I had brought my levels back into range.