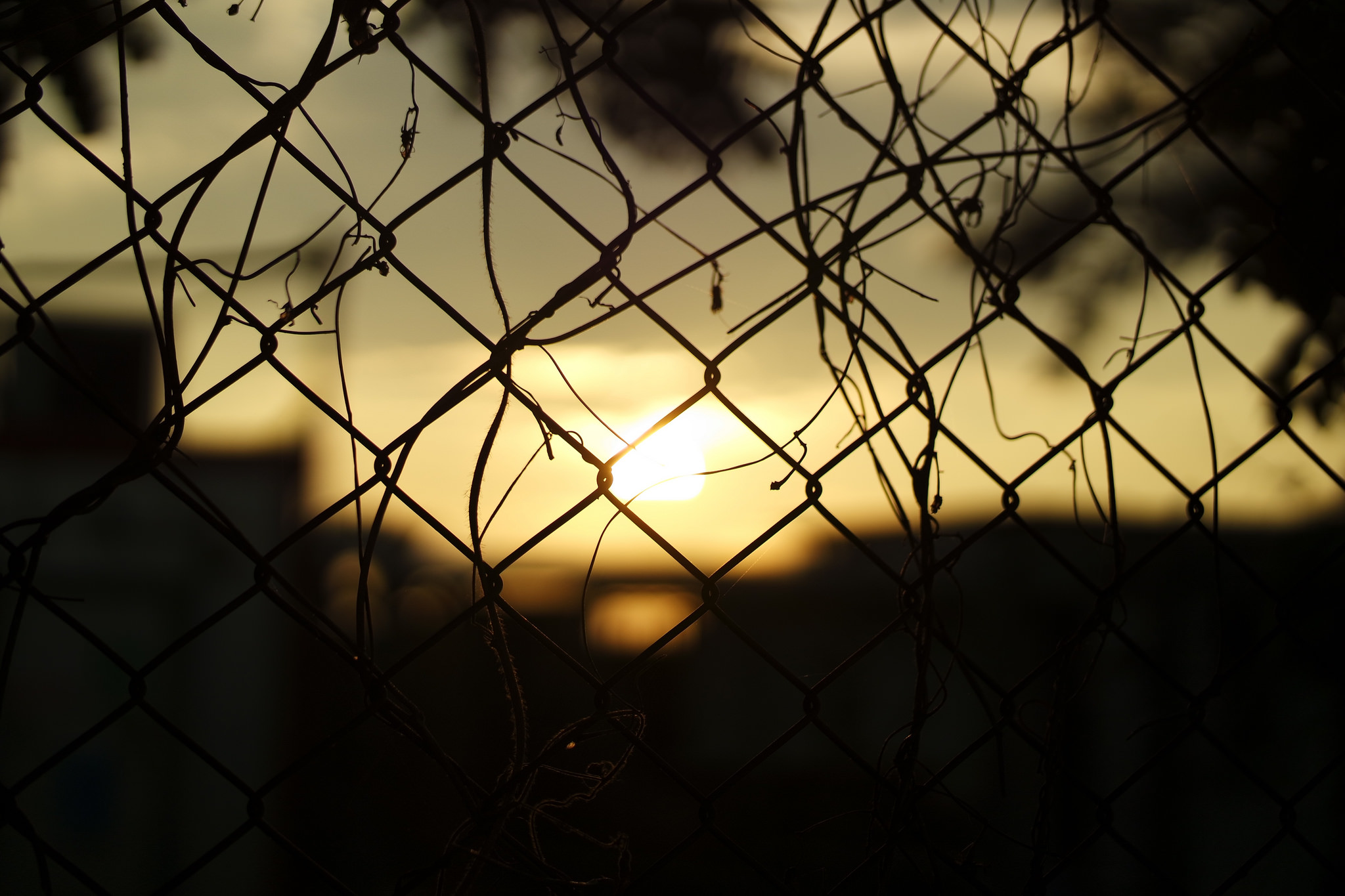 It’s funny the things that spring to mind all these years later. Like my very first conversation about diabetes, that happened before I even knew what diabetes was.

Me, Dave and Matt were walking back to school after swimming class on a hot Summer afternoon. Swimming during Phys Ed periods were such a waste of time. We’d have to walk down to the pool, change into our bathers, jump into the pool for five seconds, get dressed and walk back to school in the space of 50 minutes. Not to mention how much I hated Phys Ed…

I must have been in Year 9 at the time. Possibly Year 10. I was half dazed, and half listening to Dave and Matt’s conversation as we slowly approached the school gates that day. Dave was a good friend, but I didn’t know Matt too well at the time. Then all of a sudden, Dave began talking to Matt about his diabetes. I quickly perked up out of my daze, shocked. I cut Dave off.

“Really? You have diabetes?” I asked Matt.

“For most of my life,” he replied.

I never would have guessed it. Not in a million years. Matt was so tall. And so athletic.

I don’t ever remember asking him about much about it throughout high school. I saw the miniature tubes that were attached to his stomach, and I just assumed that he had a little device that managed it for him. The device I today know to be an insulin pump. I heard him try to excuse himself from Maths class to get some sugar, although I’m certain sometimes it was just an excuse to get out of class. I never thought too much about the why.

Never in a million years did I imagine what he had to go through in order to manage his condition.

Never in a million years did I imagine that this is what I would be going through only a few years later, in order to manage my condition.

Those 17 years before I was diagnosed have given me a unique gift. They allow me to see diabetes from both sides of the fence.

There’s the side of the fence where I sit today. The side that I climbed into at age 17, where diabetes lives and breathes each and every day.

It’s the side of the fence I hope I will be able to jump back into when diabetes is cured someday.